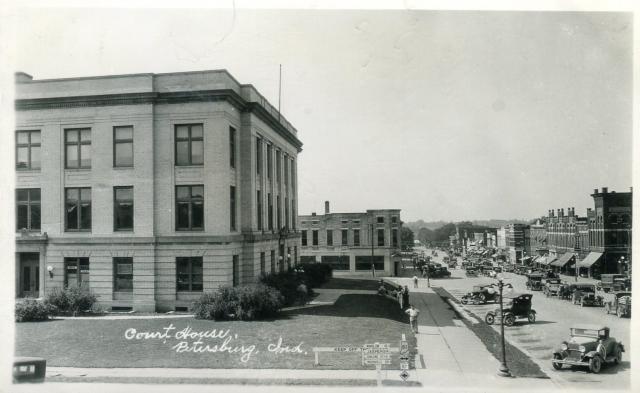 A Short History of Petersburg, Indiana

The town was laid out in 1817 and named after Peter Brenton, the original owner for the town site. There has been a post office in place since 1823 in the town as well.

popular people to come from petersburg

Along with many others that are not mentioned here, there is a great variety of people that have come from the town.

In 1989, there was an F4 tornado which came through the town causing approximately 9 fatalities, 253 injuries along with large sums of damage to properties.

Have any other information to add to this article? Reach out to us today and we would love to know more!